Home > What Is > What Is Swap- The Swap Calculation Work?
What Is 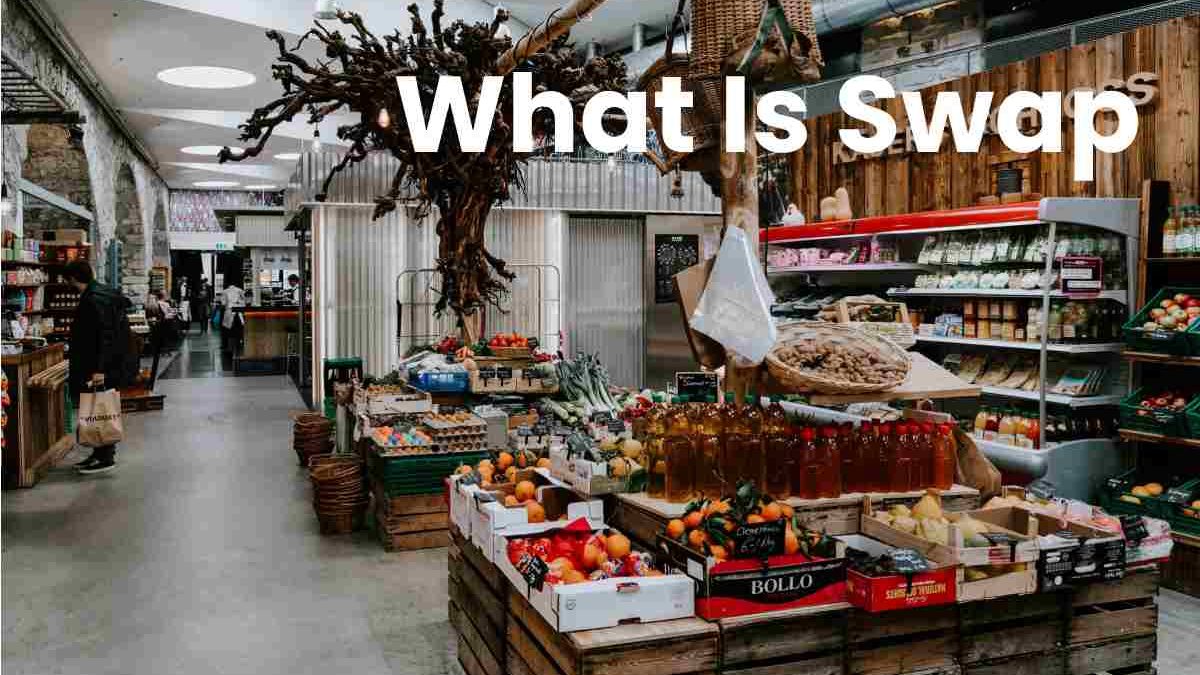 Swap Have you ever heard of this term? In this article, we will explain in detail what Swap is and how it works. Here we will tell you everything you need to know to trade FOREX and what role the Swap has in this market.

In a nutshell, we can say that the Swap is an interest charge paid or charged at a specific time: at the end of each session. The Swap is executed for the simple reason of keeping a position open for more than one day. Remember that open trade is one with which it is still possible to make some profit or loss while a closed position has stopped trading. That is, it is no longer active. Many analysts call this charge, or charge, “overnight interest” or “rollover.”

How Does The Swap Calculation Work?

When you open a FOREX position, you buy or sell two currencies. Buying and selling one or the other strictly depends on the type of position: long posts are related to buying. Instead, short or bearish positions relate to short selling.

You are trading long when you buy a stock intending to make it go up. Happens when you have certainty and a specific study about future market movements, and you believe that a certain currency will appreciate over time. We call it a long position because of that waiting time.

Instead, when the market is constantly changing, you can use a short position and sell quickly to avoid losing your profitability.

So, for example, on the EUR/USD Pair:

In both cases, it is necessary to know that if the position remains open for more than one day:

Therefore The Swap Depends On:

How Is The Swap Calculated?

To understand how the Swap is calculated, we will use the following example:

A trader believes that the euro/Australian dollar (EUR/AUD) pair will depreciate. So he decides to open a short position at the beginning of the day. At the end of the session, the market has given him the reason and the operator sees how the pair’s downward trend has been consolidate. For this reason, he decides to keep the position open.

The Swap is then calculated on a daily interest basis. In the example above, the daily Swap is around 0.0055%. This interest rate is applied to the total amount of the open position.

The longer the time a position remains open, the greater the impact of the Swap on its economic result.

Can You Make Money With The Swap?

In truth, the answer depends on each person. In some cases, it is possible. But it is not as simple as it seems.

That is, of the differences between the interest rates of the currencies traded in FOREX.

This Type Of Trading Is Known As A Carry Trade.

The objective of the carry trade in FOREX is to operate to obtain a higher interest, concerning what must be paid. In this way, a direct benefit is obtained.

To profit from the carry trade, you must first choose two FOREX currencies. One of them must have a low interest. The other, on the other hand, must have a high interest.

Expert traders can also turn to slightly more exotic currencies. These usually have a higher interest rate. For example, such is the case of the South African rand (ZAR) or the Russian ruble (RUB). While finding higher interest rates on these currencies is possible, they tend to have lower trading volumes. Therefore, the spreads are higher. May negate your initial carry trade advantage.

Still, once you have chosen the currency pair to carry trade, the next step is to define your trading strategy.

To make a profit, you need to buy the currency at a high interest rate and sell it at a low interest rate. A pair like the EUR/AUD involves buying a short position in the pair.

In short, this premise will define the trading strategy to follow, since, in this case, you must wait for the pair to go down to open the sell positions. You can also take advantage of any market rally to move into a short position, and then hold it as the price continues to decline.

Review What Is Swap- The Swap Calculation Work?. Cancel reply

What Is START Up? Important, Supports, and more

Digital Life Hackers, 4 months ago
What Is

What Is The Joining Between Knowledge Engineering And Management?