Interest Rates The increases and decreases in interest rates have a direct effect on the foreign exchange market. 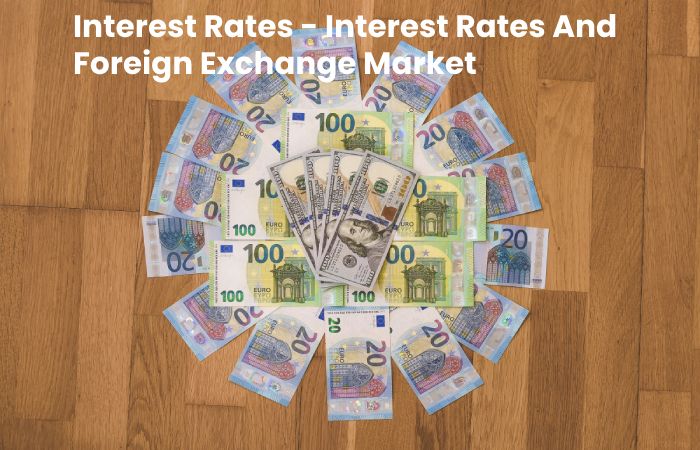 What Is Macro Marketing?

CRM- What Is CRM, And What Is It For? Understand How It Works

Politics and Markets- How Do Political Ads Affect Markets?

Marketing And Ethics – Marketing From An Ethical Perspective

What Is Marketing Management, And How Technology Can Help It?